TELL YOUR CZECH FRIENDS TO VOTE FOR PRAHA SOBĚ!

Unfortunately, Praguers from Vietnam who do not have Czech citizenship cannot vote in the Prague elections. Even so, we will be happy for your support and for telling your Czech friends who can vote for us about us.

If you have Czech citizenship and are not sure where and how to vote, contact us via [email protected].

We’re collecting 100 thousand signatures from Prague residents
so we can stand for election to the Prague City Hall and local town halls.

Finally, things in Prague are starting to change for the better. Thanks to 100 000 Prague residents, after the 2018 local elections we finally managed to release the city from the “godfathers“. We’re running it without corruption scandals, launching important investments and looking after people in need. Now we want to complete that transformation. On 23. and 24. September of 2022, PRAHA SOBĚ will be standing for election again. As independent candidates rather than a political party, we are required by law to collect 100 thousand signatures from Prague residents in order to be able to stand.

Czech Prague residents or EU citizens who have temporary or permanent residence in the Czech Republic and their official address in Prague are able to sign the petition (and indeed to vote in local elections).

You can also join our team as an expert or volunteer. Please write to jan.cizinsky(at)prahasobe.cz.

In order to vote, EU citizens need to register ahead of the elections (which will take place on 23. and 24. September) at their local town hall in order to be added to the register of voters.

Please, tell your Czech (or EU) friends about our petition!

Do you want to do more? Would you like to become part of the team?

It all started with a referendum against over-priced plans for a new town hall organised by teacher Jan Čižinský.

He was subsequently elected mayor of Prague 7, which then became a prospering city district. The new leadership built a new town hall at a third of the cost. In 2018 Jan Čižinský got his neighbours together again, this time from all over Prague. The first PRAHA SOBĚ independent candidates collected 100 thousand signatures from residents of Prague in order to stand. On being elected to the city hall, they helped to end the years of misrule by the same old political parties. PRAHA SOBĚ independent candidates also won the elections in Prague 1 and 7. The old times must never be allowed to return, and so we are standing for election once again.

What we’ve already managed to do:

What change we can still achieve

The next elections are a chance to complete the transformation of Prague together.

They are a chance to show that all Prague’s municipalities are important, that it is possible to make major investments without corruption and amateurism, and that good-quality public services are available to everyone.

Let’s build a city together in which it is a pleasure to live 365 days a year. A city in which it is possible to live your whole life meaningfully and with dignity, from student years to old age. This time we will also be standing for election in a whole swathe of municipalities. We already have fantastic teams of people who want life to be better in Prague 1, Prague 2, Prague 3, Prague 5, Prague 6, Prague 7, Prague 8, Prague 9, Prague 11, Prague 12, Prague 13, Prague 14, Prague-Kunratice and Prague-Satalice. We are sure that by the next elections active people will have come forward in other municipalities as well. 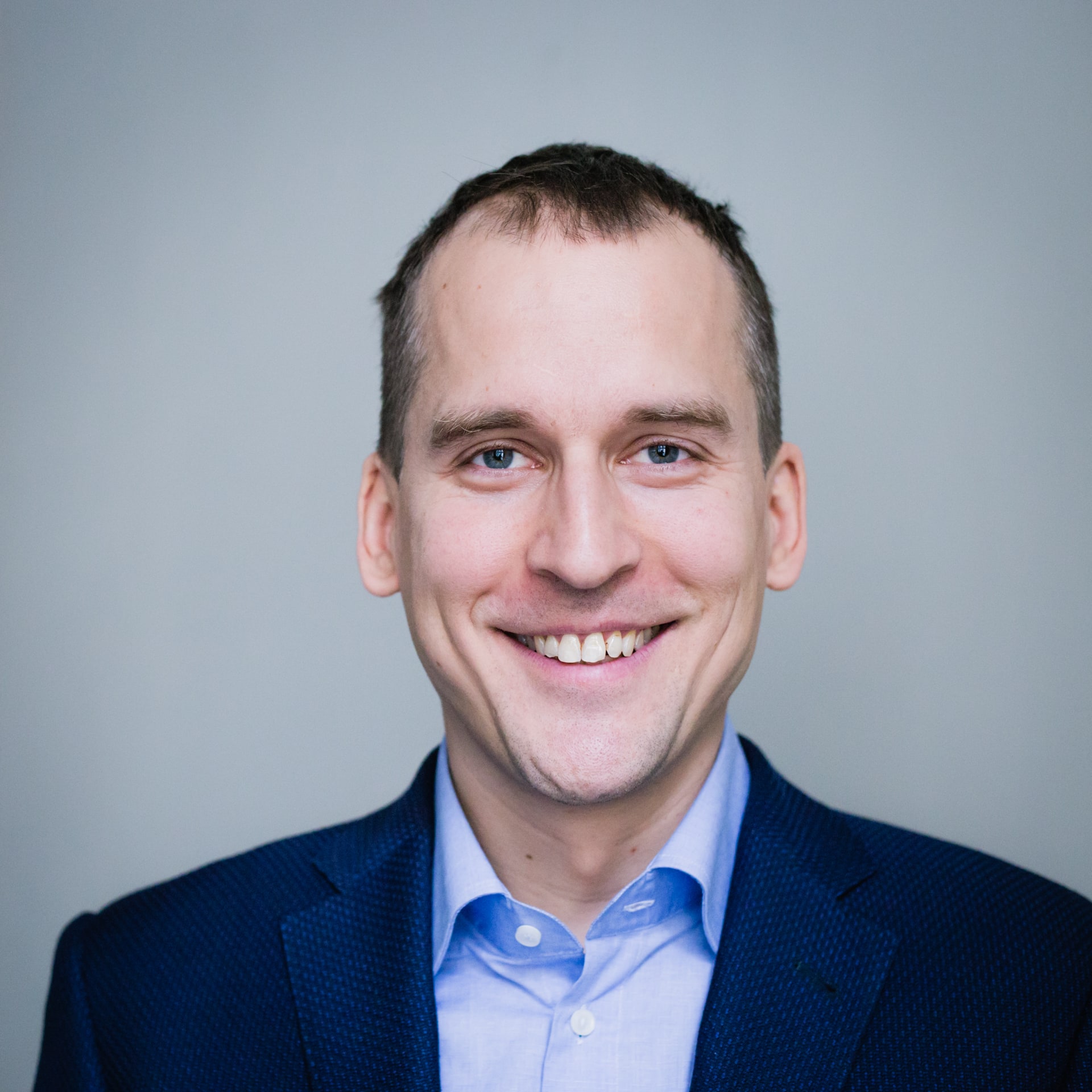 teacher, initiator of a referendum against an over-priced town hall

deputy mayor with responsibility for finance 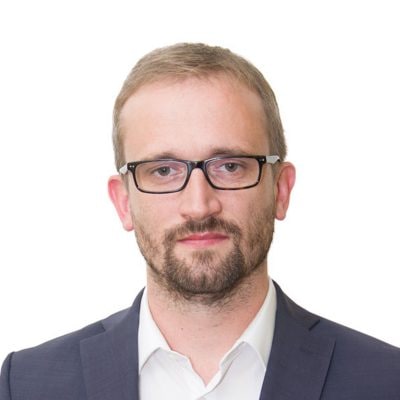 deputy mayor with responsibility for transport 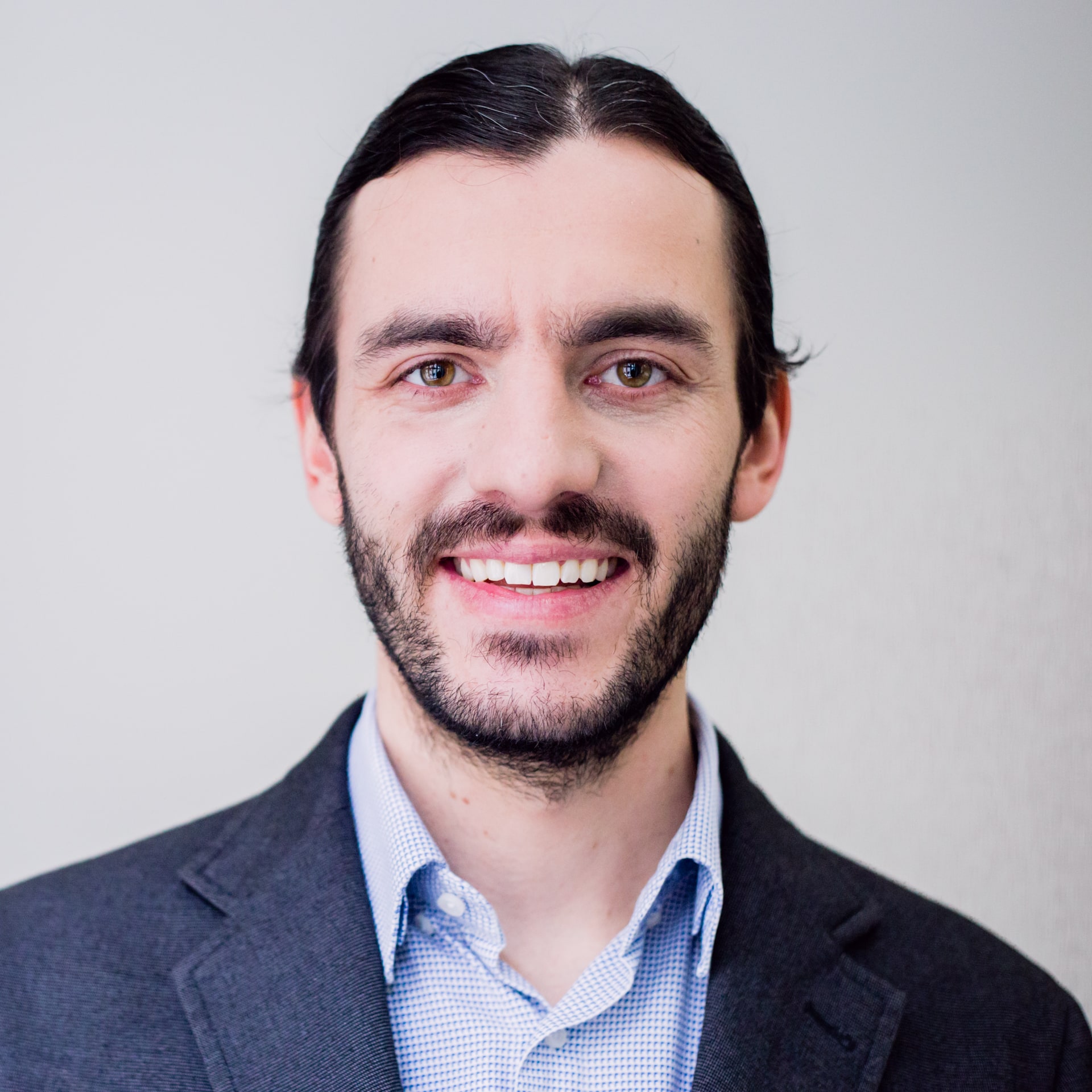 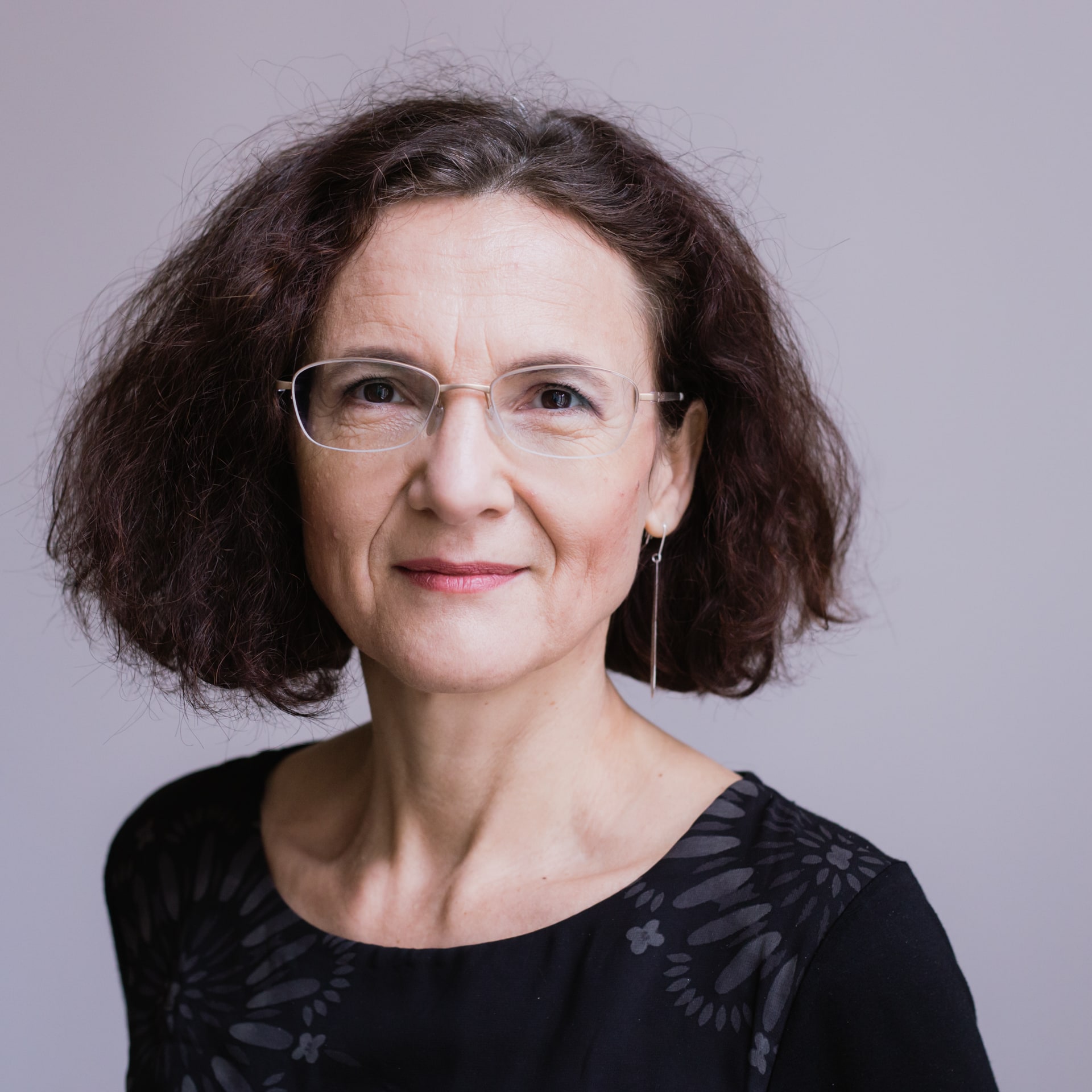 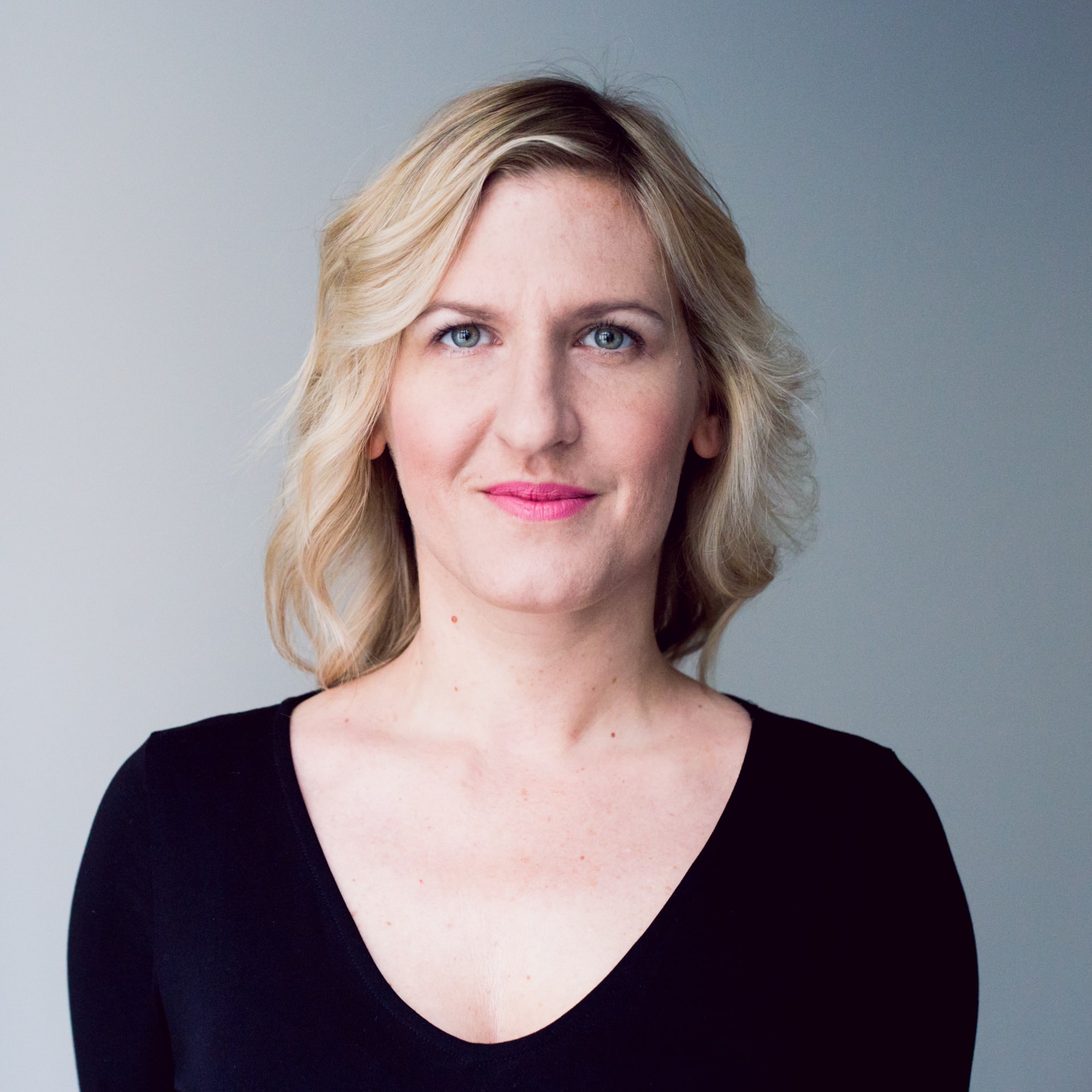 chair of the Education Committee 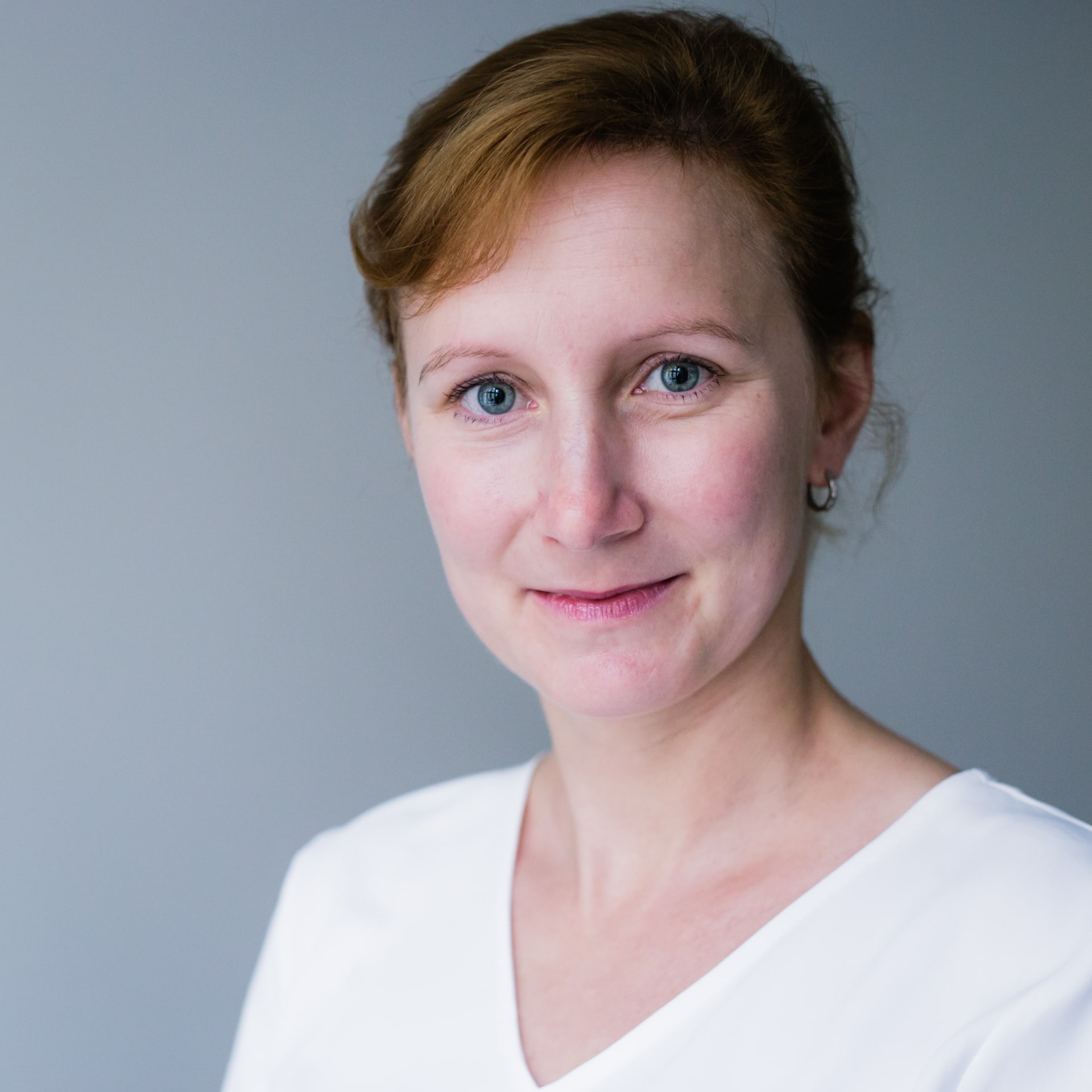 co-founder of the Koronerv-20 initiative

chair of the Urban Development 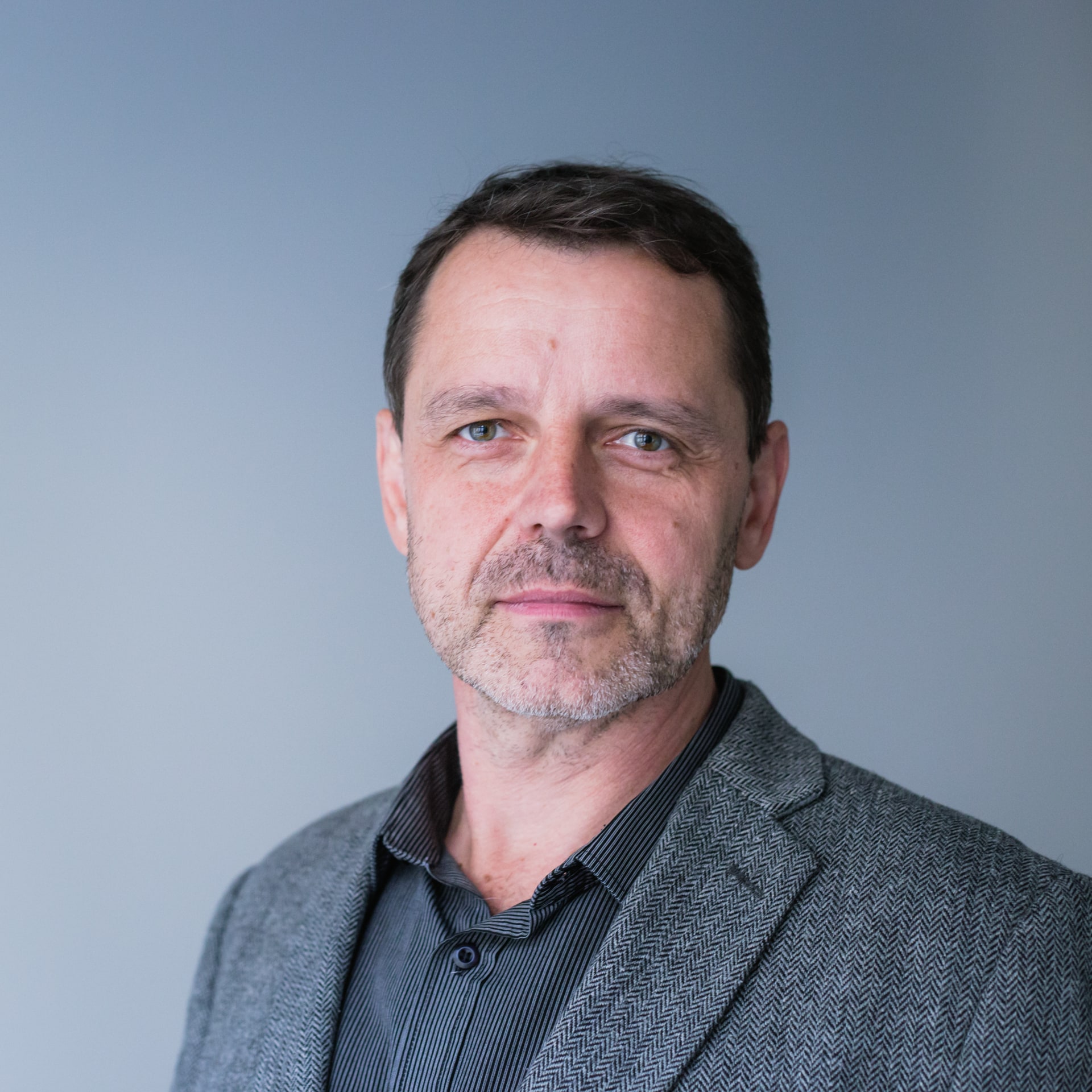 founder of the Empty Houses society

chair of the Housing Committee 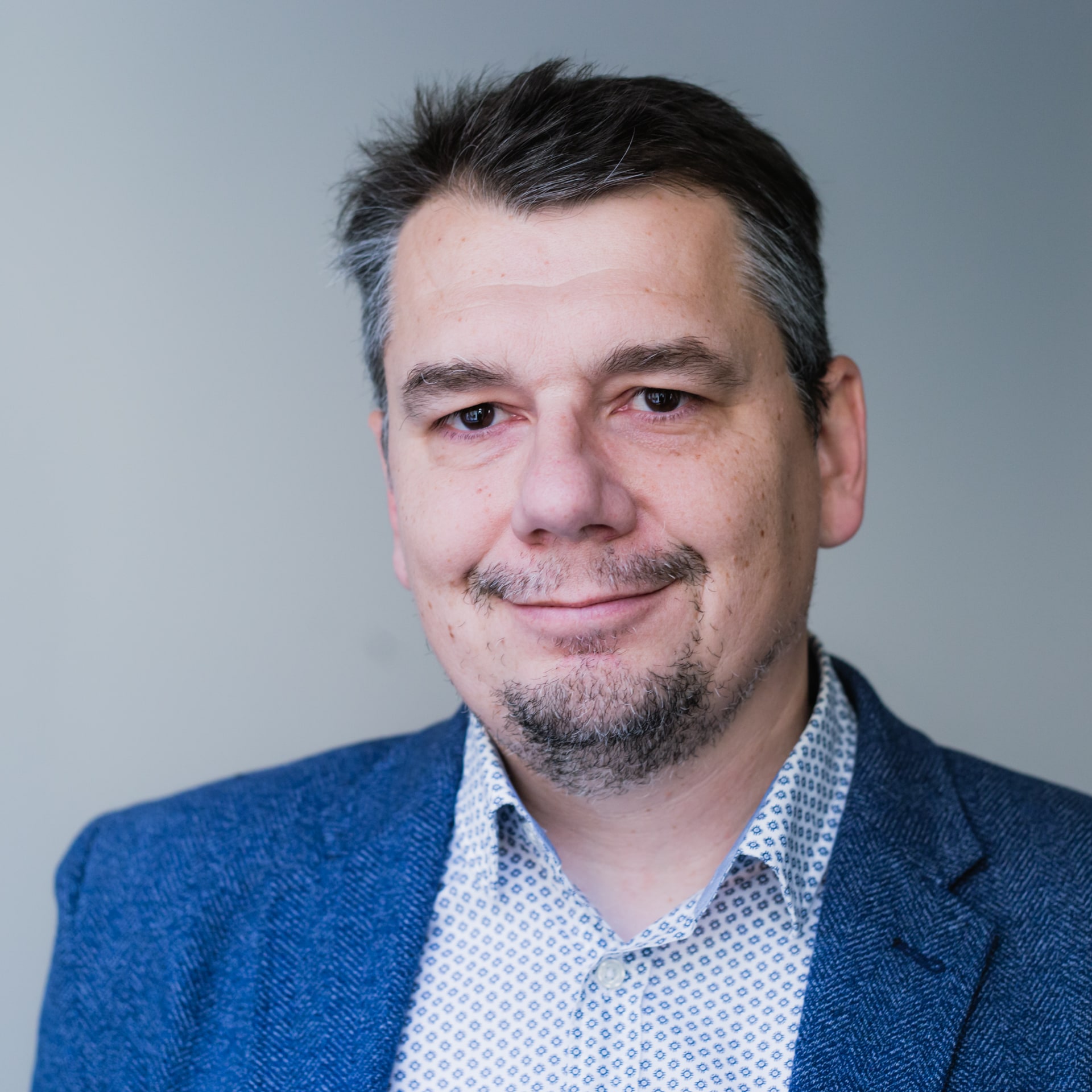